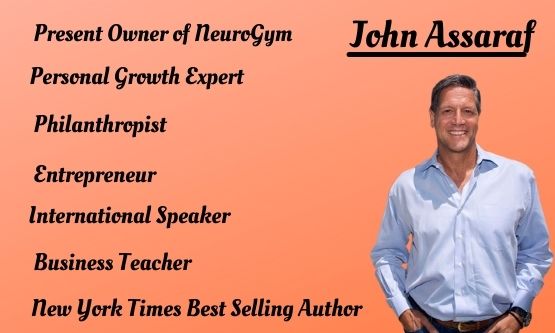 WHO IS JOHN ASSARAF?

John Assaraf is an entrepreneur, a philanthropist, a business growth expert, a teacher and an international speaker.

He’s also one of the leading behavioral & mindset experts in the world. Along with all that, he’s well known to have helped thousands of people get rid of all the mental & emotional obstacles in their lives.

John Assaraf is also a New York Times best-selling author. His books are all listed on Amazon’s, John Assaraf Page. I’m sure you remember him from the movie, The Secret.  On top of being an author, he has also developed 5 multi-million dollar companies in the past 25 years.

To get a better idea of what type of person Mr. Assaraf is, watch the video at the end of this article. (you don’t have to give your e-mail address to watch)

Brain Research and Brain Retraining are two of the things John is passionate about. He’s fascinated about learning & understanding the power of the mind. He also enjoys learning how to apply cutting edge brain research to it. It’s through his research that he came up with the programs in Neurogym that help people to be successful in all areas of their life.

NeuroGym is the name of the company John owns & runs. It was formerly known as Praxis Now. NeuroGym is a research Development Company. It creates some of the world’s most powerful brain retraining tools & programs. John doesn’t just create these programs for companies & entrepreneurs. He also creates them for people like me & you. For example, one of the programs in NueurGym is, Winning The Game Of Money

There’s even something on him at, John Assaraf Wikipedia and also in, Success Magazine.

On January 1, 1961, John Assaraf was born in Tel Aviv, Israel. At the age of 6, his family moved to Montreal, Quebec, Canada.

John spoke Hebrew and when he moved to Montreal he had to learn both English & French. People in Montreal spoke mostly French but there was still a lot of people who did speak English. Along with his poor health he struggled to learn two different languages.

In John Assaraf’s school years, he was bullied & harassed causing him to have low self-esteem. On top of that, John was constantly getting into trouble and spent a lot of time in the principal’s office. Every time he was in the principal’s office, his dad had to take time off work & go down to the school. When his dad took time off he didn’t get paid. Because of this John received several beatings.

Then, John started hanging out with a crowd of petty criminals. People in his neighborhood called him the “street kid”.

With the trouble John was getting into, his parents decided to send him to work at a Jewish community center. It was in this Jewish center that he started listening to rich & established men talking. They talked about such things as their success, how they made money, the ways they had lost money, their ill health & numerous other things. It was by listening to these men that John developed his own strength & intuition.

Next, John Assaraf, now 19 moved to Toronto, Ontario, Canada to live with his brother. It was in Toronto that he met a successful businessman who lent him some money to take a real estate course. John spent an incredible amount of time studying & passed his real estate exam in 5 weeks.

At the age of 19, John made over 30,000 selling real estate after his first year & 150,000 after his second. After that he was mentored by two of the most successful sub franchisers of real estate in the world. They Taught him about building successful companies and living a healthy & balanced life. In the end they made John their partner.

On top of everything John had learned, he read numerous books & attended hundreds of seminars all over the world. He had his mind set on achieving outstanding results in life & business. Understanding the power of the mind & how to apply cutting edge brain research to it was a passion of his.

In John Assaraf’s mid thirties, he formed a company called, Bamboo.com. It was the Bamboo company that started Internet Viral Tours. Withing a period of 14 months he had made over 8 million dollars. Later on this company merged with Ipex.com.

Now, John lectures extensively around the world. His lectures are on the neurosciences of success & how to achieve peak personal performance. He also holds several on-line seminars throughout the year. If you get a chance, join one, they’re excellent. John is very easy to understand & the things he suggests are very doable.  They’re also FREE.

From John Assaraf, we are able to get several high quality products. Products like on-line courses, free seminars, & books.

In his programs, he uses Methodologies from Cognitive Neuroscience & Psychology to retrain your brain. To come up with all of the above programs, John received help from a group of world-renowned scientists, recognized experts, and business leaders.

WINNING THE GAME OF MONEY SEMINAR

To get a good idea of what kind of person & teacher John Assaraf is, watch the video below. It’s only 1 minute & 32 seconds long. It’s about increasing your finances. If you’re interested in attending the Winning The Game Of Money seminar you can sign up just below the video. IT’S FREE.

Signup For My Personal Reviews,Tips and Special Offers! 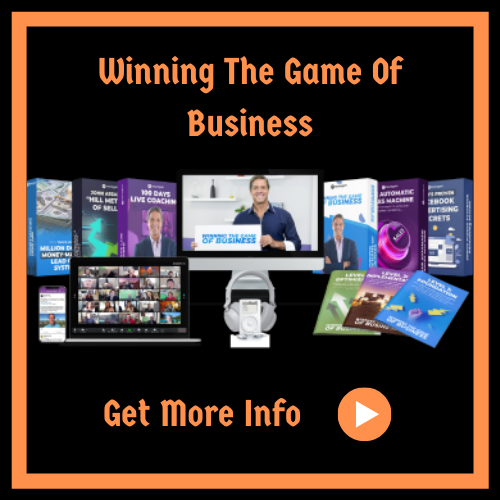 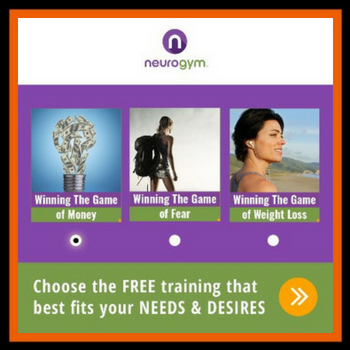 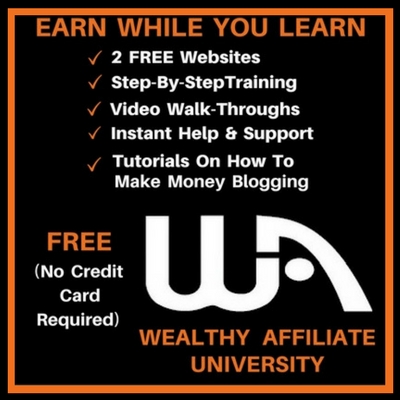